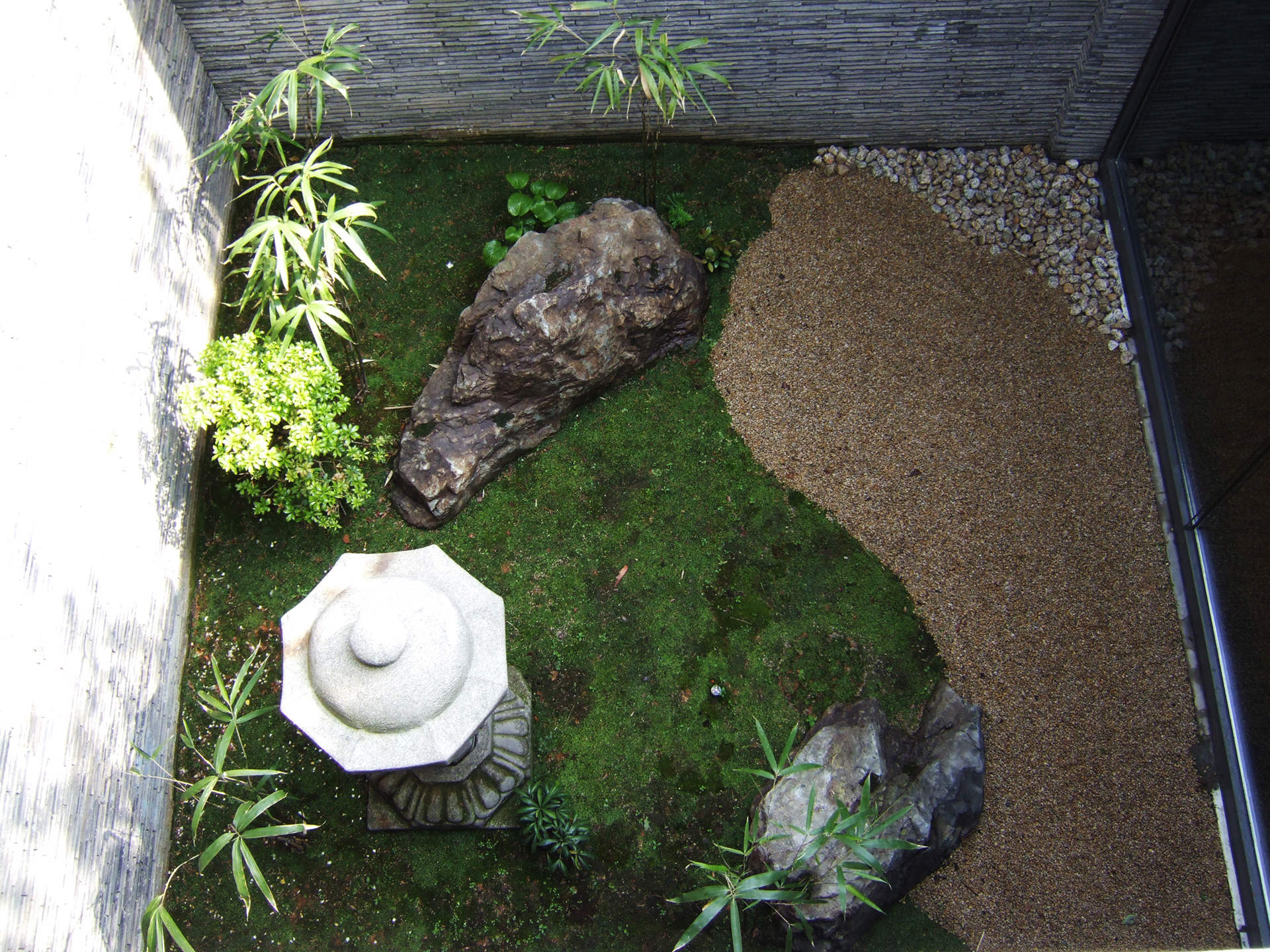 Our representative director Matsunobu Kawagishi was involved in the design and construction of the garden at the chairman’s residence of TAECHANG STEEL Inc. built in Daegu, Korea.

The owner was impressed with the garden of a certain art museum in Japan and requests that it want to bring in the taste and make a garden.

It was designed to show different facial expressions from season to season, with elements of Japanese garden such as pine, maple and tsukuba (water pot) being sprinkled everywhere in the garden, which is 165.3 m in size, centering on the tea room named WooJeong. In addition, the building including this garden was highly evaluated at the 2012 Venice Biennale. In Korea, as a memorial of the completion of this mansion, many books of garden pictures were also published.

Although it is a part, please see the state of the garden including construction scenery. 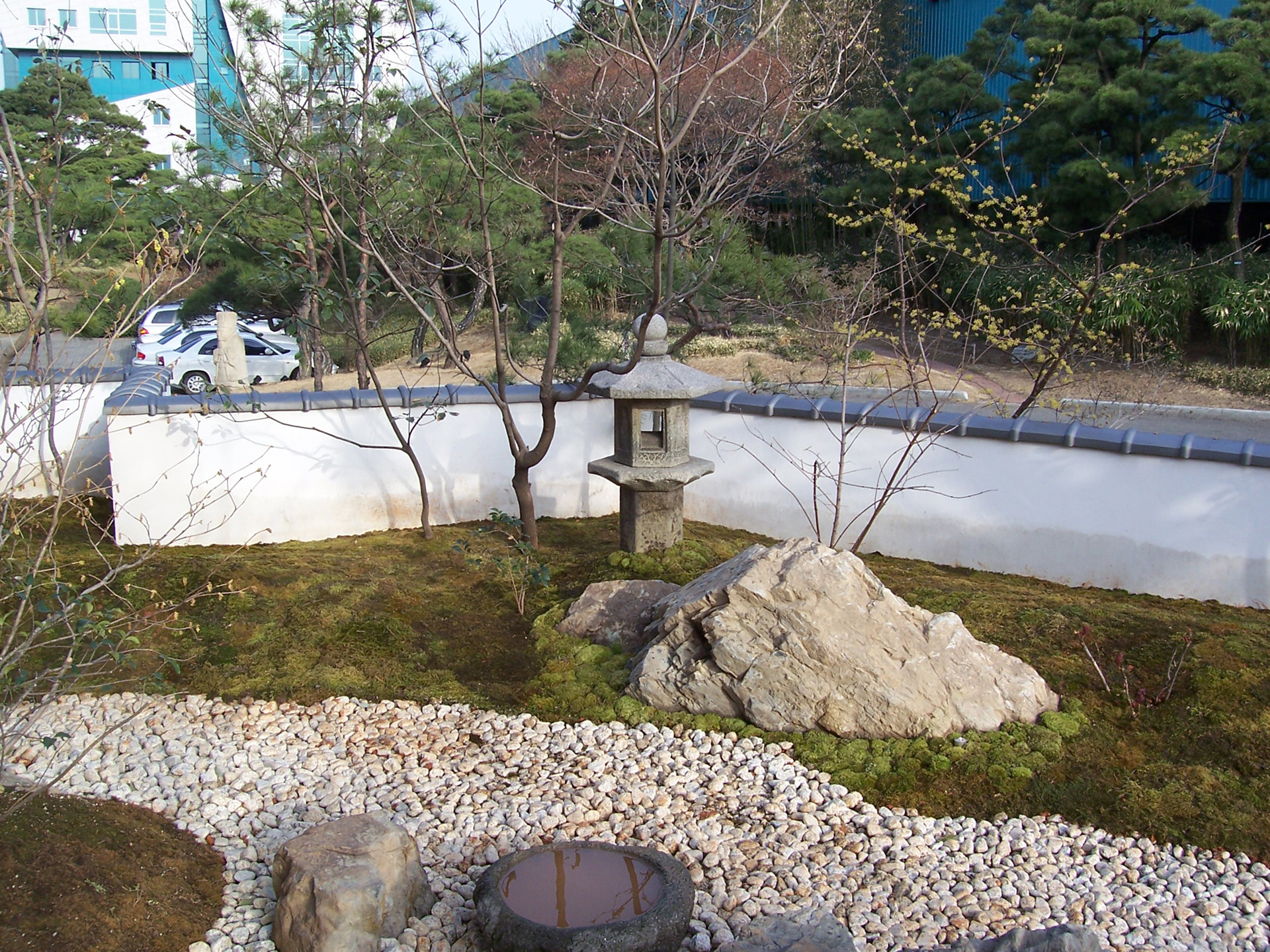